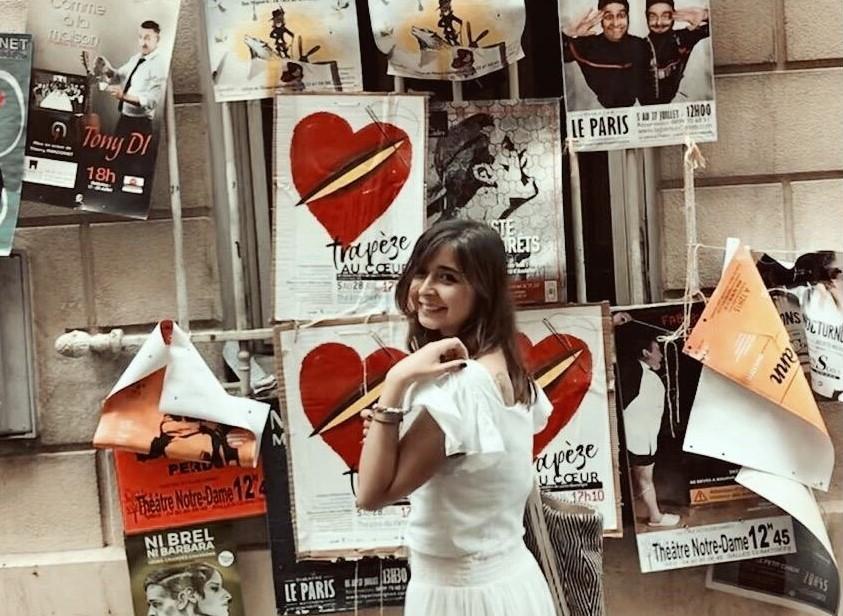 “I focused my research on 15th and 16th centuries Italian theater - commedia dell'arte. After attending an international scientific conference on romance ‘Theater and short story in literature in Romance languages’ at the Faculty of Philosophy in Sarajevo in 2015, I hit upon the idea of studying comedy dell'arte in contemporary theater. I contacted Professor Andre Fabian, Theater Studies professor at the Department of Italian Studies, University of Sorbonne in Paris, who accepted the subject of my PhD thesis” recalls Aida.

The original idea was to stay in Sarajevo and go to Paris when needed. However, her four-year teaching assistant contract at the Faculty of Philosophy expired and she then decided to move. In the same summer of 2016, in Senigalia, Italy, she attended the theater laboratory of Italian director Carlo Boso.

“Carlo Boso is one of the most significant ‘heirs’ of commedia dell'arte in the contemporary theater. An acquaintance with Boso and the fact that there is no detailed study of his theatrical production today make his work a major focus of my research”.

Living abroad was not an easy decision to make for Aida, and moving to Paris was hard for her. However, Paris soon became her second home. Aida works as a Bosnian language lecturer in the Slavic Languages Department at the Sorbonne, and on this occasion received a course in a Theater Workshop to lead with second year students. For her, this, Aida points out, is a great opportunity to use the knowledge and experience she has gained so far.

“I staged with students a comedy by Kosta Trifković “Izbiračica (The Chooser)”, which we translated into French and premiered at the "Sorbonne on Stage" Festival. It was my first experience as a director and seeing the result of working with students who were not professional actors and who did their best was invaluable” she said.

According to Aida Čopra, her greatest achievement is the enrollment in the International Doctoral Study in Italian Studies - “As my work on PhD thesis was mentored monitored by professors from Florence and Bonn, upon completing my doctoral dissertation, I receive a degree from all three Universities” says Aida.

Almost all of her ambitions are theater-related, whether she stays in academia or not. So far, she doesn’t plan leaving Paris for a number of reasons. The director whose plays Aida analyzes lives in Paris, so she is able to attend plays that are part of her research. In addition, it she has access to libraries that offer Aida the much needed literature, but also the opportunity to participate in various scientific meetings and seminars.

Aida is convinced that commedia dell'arte, the topic of her doctoral thesis, should interest anyone connected with theater in any way and anyhow. This subject has been insufficiently researched in our region. It is one of the most significant phenomena in the history of theater, and since the 20th century, it has been the main subject of research of some of the most important actors-authors, directors and theater theorists in the world.

“I want to spark interest in commedia dell’arte in BiH, but also to promote our theater in France. First steps in this direction are staging a play based on the text of a BH author whose name, for now will be undisclosed” concludes Aida. 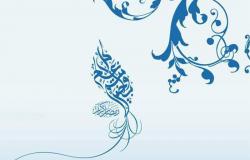 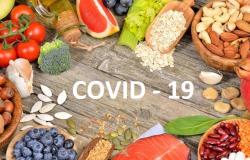 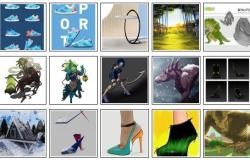 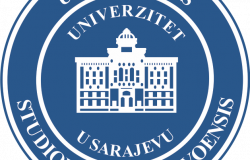 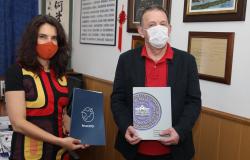