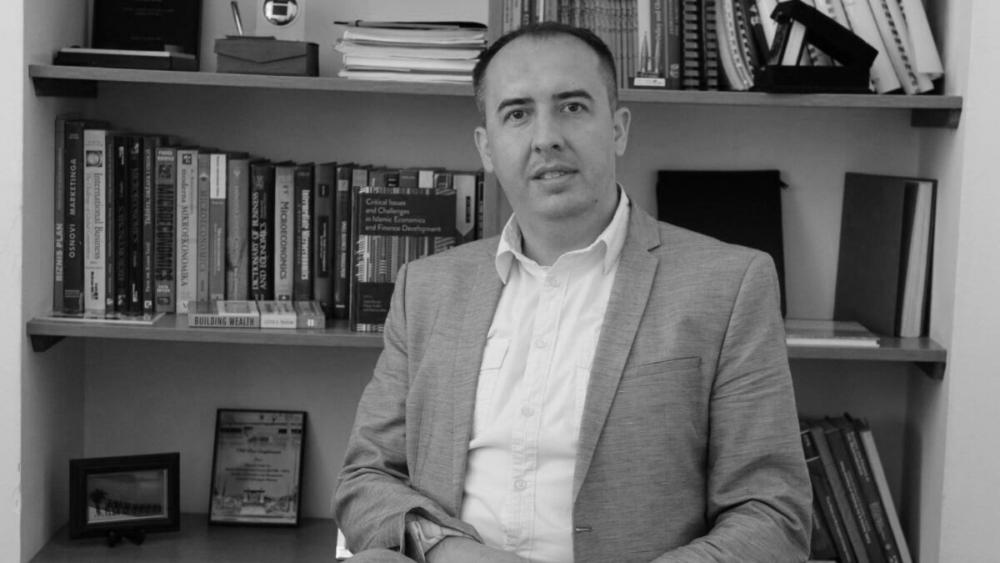 After fighting a serious illness, Velid Efendić, professor at the Faculty of Economics, University of Sarajevo, passed away on 14 February 2021 at the age of 40.

Prof. Dr. Velid Efendić was an associate professor at the Department of Finance, with a focus of interest and work in the fields of finance, banking, banking management, Islamic banking and finance and investment analysis.

He started working as an assistant at the Faculty of Economics, University of Sarajevo in 2004, and in the same year he obtained the title of Master of Economics. He actively worked on establishing the academic foundations of Islamic banking in Bosnia and Herzegovina, and was one of the founders and head of the Banking Academy of the Faculty of Economics in Sarajevo, the Center for Islamic Economics, Banking and Finance, and the first master study in BiH in the field of Islamic banking with Bolton University in the UK and BBI Bank.

He is one of the founders and members of the board of directors of the European Association for Islamic Economy, Banking and Finance. He participated in the realization of a large number of domestic and foreign research projects important for BiH. He was the initiator and organizer of several international conferences in Sarajevo, such as the Sarajevo Islamic Finance and Economics Conference (2014 and 2018) and the International Conference on Banking and Finance (2016 and 2017). He is the author and co-author of two books and a large number of scientific articles.

Professor Velid Efendić will be remembered by his mild nature, as a person full of support that he provided to everyone around him.

The University of Sarajevo’s academic community expresses its sincere condolences to the family. 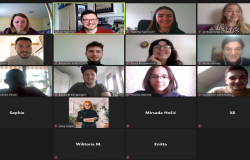 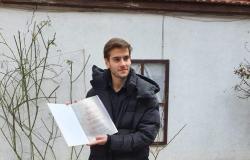 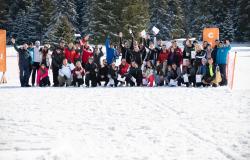 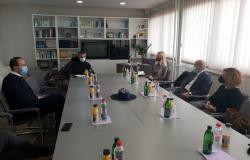 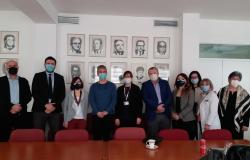 Visit of delegations of the International Organization for Migration, the Danish Refugee Council and the World Health Organization to the UNSA Faculty of Veterinary Medicine