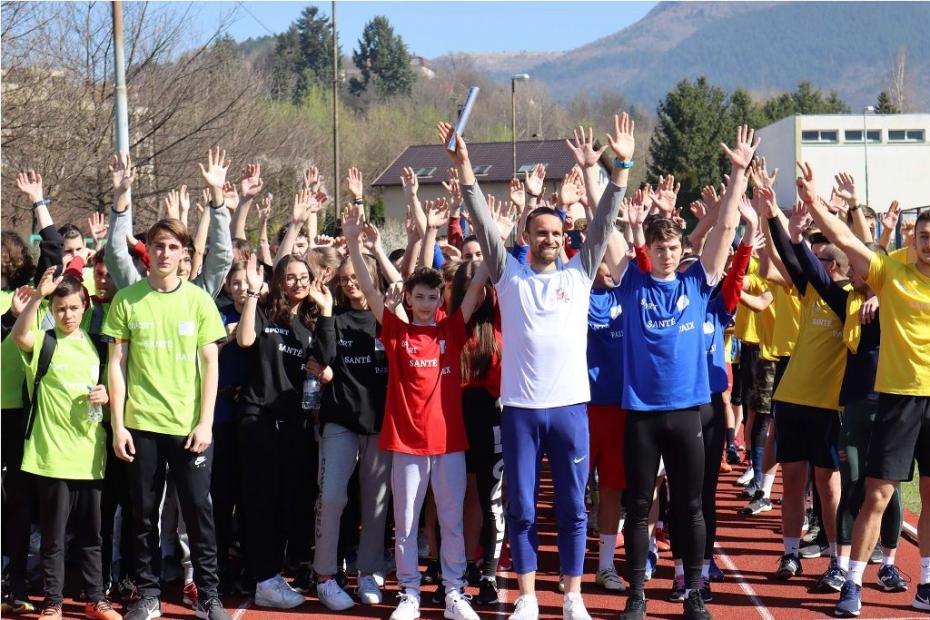 Sport is an integral part of the lives of young people and people in general. In addition to the positive impact on physical fitness and health, sports promote peace, solidarity, sustainable development, respect among people, and thus the promotion of human rights in the world.

Students of the Faculty of Sports and Physical Education, University of Sarajevo participated in the sports event "Relay Around the World" organized by the French Embassy in Bosnia and Herzegovina, to meet the XXXIII Olympic Games to be held in Paris in 2024. On this occasion, the World Day for Sport for Development and Peace was marked - April 6 (United Nations Resolution 2013), which is also the Day of the City of Sarajevo.

The "Relay Around the World" event was opened by the French Ambassador, N.J. e. Mrs. Christine Toudic, in the presence of the Attaché for Cooperation of the Embassy of France Mr. Sylvain Rigollet. At the opening of the event, the Deputy Mayor of the City of Sarajevo, Ms. Anja Margetić, and Dean, Prof. Dr. Haris Alić.

The true Olympic atmosphere was felt on the athletics track of AK Sarajevo, while the event "Relay around the world" ended with the message "Greetings from Olympic Sarajevo, good luck to Paris 2024!" FASTO UNSA students were extremely honored to participate in this sporting event, and we thank the Embassy of the French Republic on their behalf. 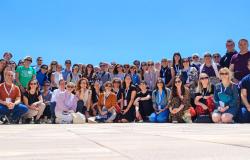 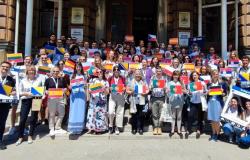 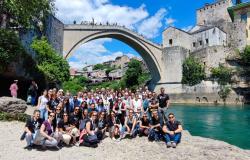 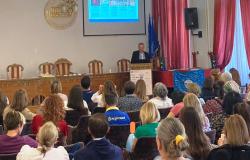 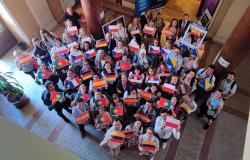