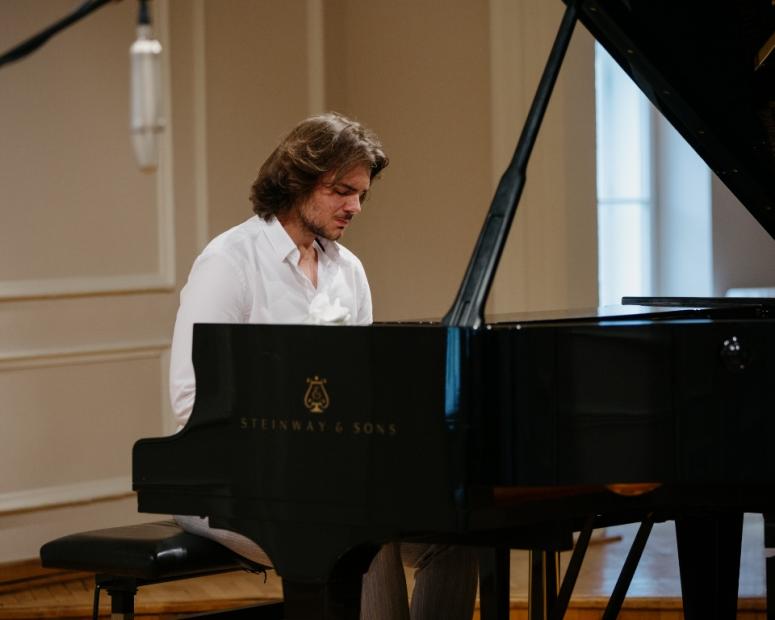 Under the auspices of this year's “May Music Festival” festival edition, a young pianist Nadir Hošić, a student of the second cycle of studies at the Music Academy of the University of Sarajevo in the class of Prof. Mr. Dragan Opančić and Ass. Mr. Zlatana Božuta. The program, held on 16 June 2021, in the Concert Hall “Cvjetko Rihtman”(Hall of the High School of Music), included a stylistically diverse and interpretively challenging repertoire.

The recital began with a performance of Johann Sebastian Bach's Concerto BWV 974 in D minor (1715) (1685-1750), which is a transcription of Alessandro Marcello's Concerto for oboe S D935 (1673-1747). This work, established in the piano repertoire, belongs to a series of Bach's arrangements of concerts by Venetian Baroque composers prepared for performance on harpsichord and organ. The program also included “Pour le piano” L. 95 (1901), one of the turning points in the creative development of the founder of musical impressionism, Claude Debussy (1862-1918). The concert was rounded off with an interpretation of the Sonata Op. 82, no. 6 in A major (1940) by Sergei Prokofiev (1891-1953).

According to epidemiological measures and orders of the competent institutions, the number of visitors was limited. Interested audience, who did not attend this event, can watch a recording of the concert on the official YouTube channel MAS Concert Season. 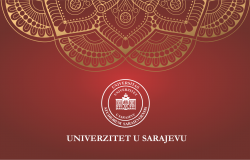 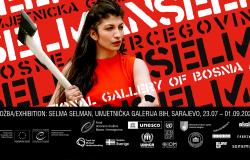 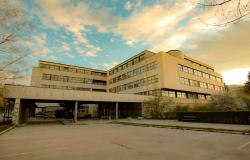 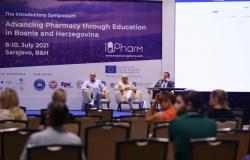 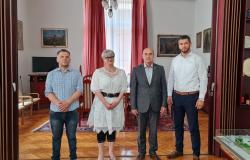