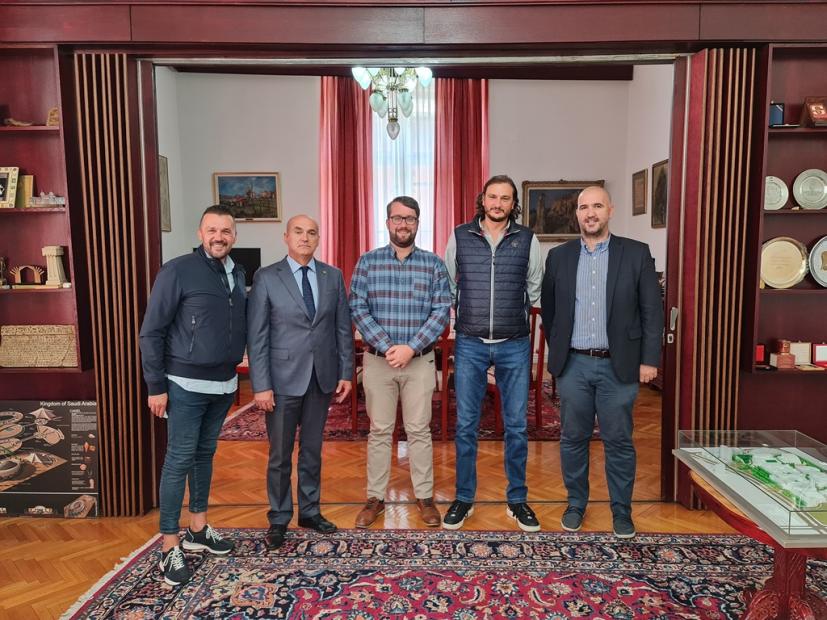 The delegation of the “Education Builds Bosnia and Herzegovina” Association led by Edin Bećarević, Deputy Executive Director of the Association, visited the University of Sarajevo on 2 September 2021, where they met with the Rector Prof. Dr. Rifat Škrijelj.

During the meeting, attendees remembered Jovan Divjak and the memories of his noble and patriotic work and his humane idea of ​​founding the Association “Education Builds BiH.” It was emphasized that Jovan Divjak was a philanthropist, humanist and a great man who heroically defended our homeland and then dedicated his life to educating young people, especially young people who come from the most vulnerable and most sensitive parts of our society.

The cooperation so far has been one of the topics of the meeting. Possible forms of its improvement, areas in which it is possible to cooperate and realization of joint projects are considered. It was announced that in the next period, a solemn signing of the agreement on cooperation between the University of Sarajevo and the Association “Education Builds BiH” will be organized. 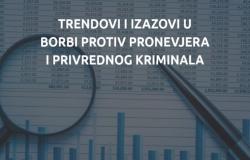 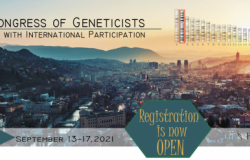 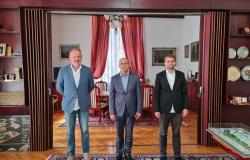 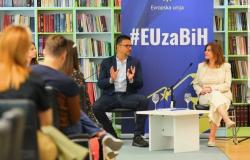 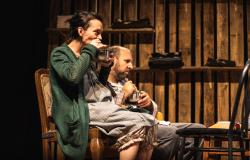