Government of KS: Minister Delić talked with the academic community about the possibilities of improving livestock in the area of KS 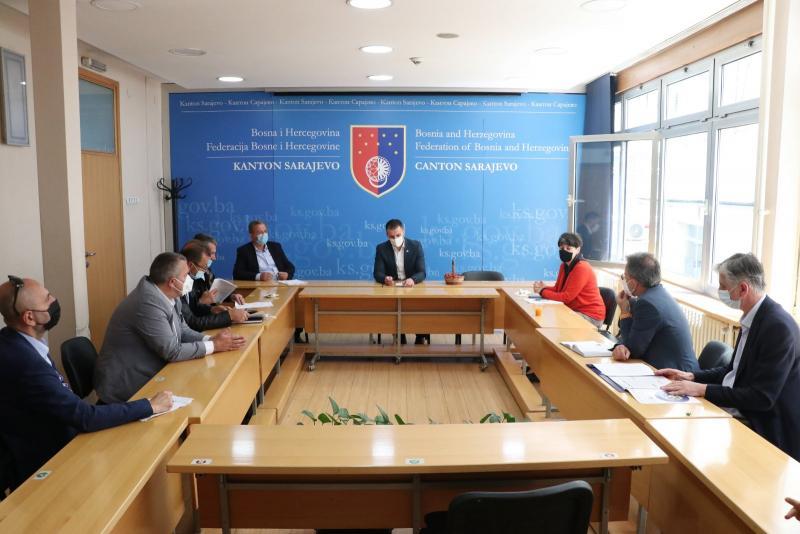 Representatives of the Faculties of Agriculture, Food Sciences and Veterinary Medicine of the University of Sarajevo paid a working visit to the Ministry of Economy of KS on 2 June 2021.

Minister of Economy Adnan Delić and his associates from the Sector for Agriculture talked with representatives of the academic community about projects that are important for the development of agriculture, especially in the field of animal husbandry in the Sarajevo Canton.

Among them is a project to improve the genetic potential of cows and heifers in the Sarajevo Canton, which would be achieved through the targeted purchase of quality genetic bull semen. In that way, through quality genetic material, the production characteristics of our domestic cattle - cattle would be improved.

Minister Delić emphasized the importance of such and similar projects aimed at improving agricultural production.

"Within the program of incentives for agricultural production, we have planned around 210,000 KM for projects that will improve this area of ​​the economy. We have recognized their importance and I believe that they will give excellent results in the long run, "said Minister Delić.

"I consider this partnership of the participants in the project especially good. The Ministry wants to help producers and breeders of cattle, in a way that the profession says what and where, and in which direction to go, "said the dean of the Faculty of Agriculture and Food Sciences, Prof. Dr. Muhamed Brka, and praised Minister Delić for recognizing this idea and its significance, as well as the importance of the academic community.

He added that Delić is the third minister to whom they showed this project, and the first to receive and listen to the academic community. 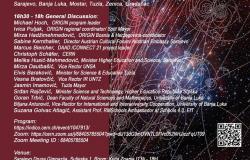 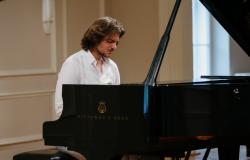 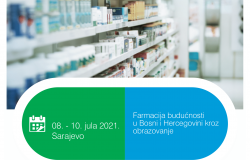 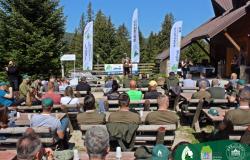