70 years of the Faculty of Philosophy, University of Sarajevo 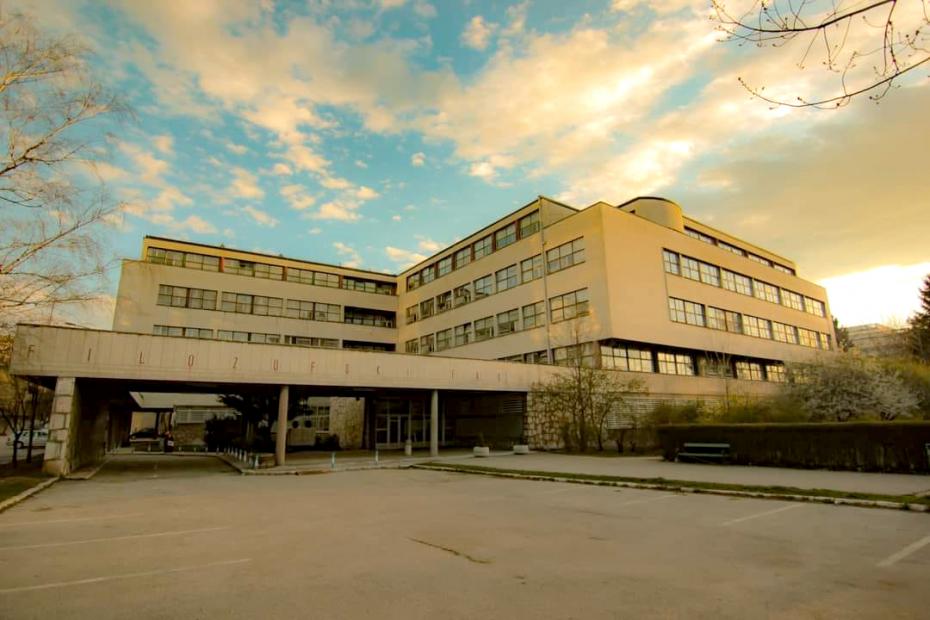 Dear colleagues, students and all you friends of the Faculty of Philosophy from Bosnia and Herzegovina and many countries around the world.
I had the honor to congratulate all of us on the seventieth birthday of the Faculty of Philosophy, University of Sarajevo, and unfortunately in the difficult period of the pandemic and in this form of address, summarize its achievements and his contribution to our overall social development in the past seven decades. It was envisioned that others would talk and write much more about it, that the seventieth birthday would be marked by a series of events and meetings, a ceremonial academy, the promotion of a monograph and a short film. We planned to first of all remember the people who founded the Faculty of Philosophy, those who developed its first study programs, created guidelines for future development and profiled scientific and other values that significantly influenced our society and its value systems. Furthermore, many significant historical events and changes in the previous period took place, events that are not easy to evaluate or more or less objectively view, and among us there are still living and active participants in these processes, who had to testify first hand. These changes have not always been just progress but have also meant stagnation, sometimes even cruel, physical and spiritual, devastation of the institutions of science and education. No less significant were the social changes in this period because we are witnessing the collapse of the system in which the Faculty was founded, and a new one, in another time and global context, is being built painstakingly, in an uncertain, complex and significantly different way. In this period, in each of these great historical turns, our Faculty has tried and is trying to respond to its social function and purpose, moving to meet the contemporary needs of our students in the scientific and teaching field. He sought to remain the bearer of the idea of all that is good for man, for the educational system and the entire social community of Bosnia and Herzegovina, uniting humanities, social and artistic disciplines that are studied, intertwined and strive to be the first line in defense of universal human values. He was and remains the “spiritual heart” of the University of Sarajevo.
This and many other things that make up the history of this faculty were to be discussed at the planned ceremony marking this jubilee. But, unfortunately, due to the pandemic and respect for the now very strict and justified epidemiological measures, we were forced to postpone this event for a safer, “post-pandemic” time, which, I am sure, will bring some new challenges for all of us.
Anniversary celebrations are a sign of the continuity and permanence of an institution. The seventy years of the Faculty of Philosophy are a confirmation of the value of knowledge and education and its significance for the state, the social community, its culture and history. Especially in a country whose historical destiny is discontinuity. From this (in relation to large European and world universities very short) time distance, it could be said that the contribution of the University of Sarajevo Faculty of Philosophy is immeasurable the development of education and science in Bosnia and Herzegovina, but also much, much wider.
Outstanding scientists, artists and experts, well-known professors and academics from the mentioned scientific and artistic groups have grown up at the Faculty of Philosophy. We expect with reason that this continuity will continue in the future. From our scientific and teaching potential, it is possible to launch initiatives, find new and innovative solutions to numerous accumulated problems, not only in the field of education, but also in society in general. It is not possible to present in one short reminder all the dimensions of the activities of this institution, which are reflected in what generations of students from the Faculty of Philosophy took with them, and then donated as capital contributions to our science and art. These effects are visible everywhere, so we have the right to say that there are few more permanent and influential institutions than our Faculty, institutions that witness and contribute to the endurance, vitality of this society and hope for its development in the future despite all current adversities. Expressed in numbers, it would look like this: in these 70 years, 58,674 students have been enrolled at the Faculty of Philosophy in all three cycles of studies (in different formats). Just over 17,640 graduated, 592 received master's degrees and 386 received their doctorates. We currently have over 2,000 students in the process of studying at all three levels of study, and the process of enrolling new students is still ongoing. At the beginning of 2020/2021 academic year, 147 study programs of the first and second cycle of studies are active in 13 departments and two independent departments, of which the Department of Archeology has met all the conditions and the procedure of its transformation into a department is expected to be completed…

You can read Continuation of the speech HERE. 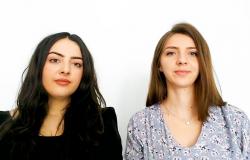 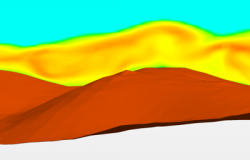 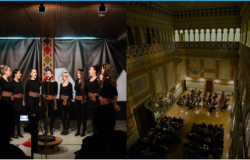 The Academy of Music announces a series of lectures: MUSIC IN THE CONTEXT 2020/2021. 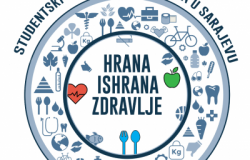 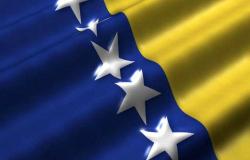