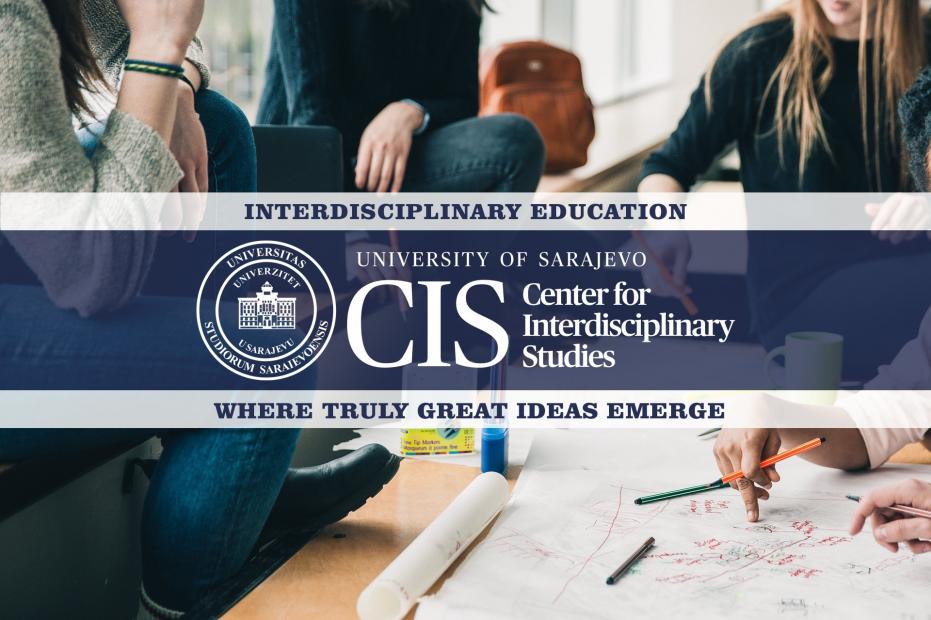 The beginning of August 2020 marked the beginning for GCSEE /ERMA of the implementation of a new and interesting project called Children in Migration in Southeast Europe. This two-year project will be implemented with the generous support of the Global Human Rights Campus and the Swedish Right Livelihood Foundation, and aims to contribute to strengthening education on children's rights in the context of migration in accordance with international law, as well as to develop and actively encourage academic research in this area. In addition, through this project, GCSEE/ERMA plans to train people working with children in the field, as well as to build new and strengthen existing networks of experts and advocates for the rights of migrant and refugee children.

Given the capacity of the GCSEE /ERMA academic program, the primary objectives of the project are certainly to produce high quality research and disseminate knowledge on key issues and challenges related to the rights of children migrating through Southeast Europe among human rights students, academics, relevant national and local decision makers and the general public. In this regard, GCSEE/ERMA in July issued a call for proposals for articles to be published in Children in Migration: Perspectives from South East Europe in May 2022. This call was open only to the GCSEE/ERMA network of experts, which includes not only professors and students in its academic program, but also professors and postgraduate students at eleven partner universities in the region. After the selection, the authors of the best proposals will be invited to start conducting research whose preliminary findings and working versions of their works will be presented at a one-day conference in Sarajevo in the spring.

The key partner of the Center for Interdisciplinary Studies, University of Sarajevo in this project will be another GCSEE/ERMA coordinating academic institution, the University of Bologna, whose role is largely reflected in hiring research experts and participating in the editorial board for publishing academic articles. Other GCSEE/ERMA academic partners will participate in the project through the involvement of their teaching staff with appropriate expertise. Also, an important project partner will be the ERMA Alumni Network, bearing in mind that among the former students of the GCSEE/ERMA program are a large number of experts who are actively working in their countries to promote and advocate respect for the rights of the child. 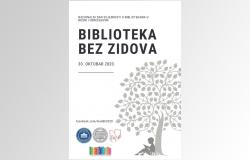 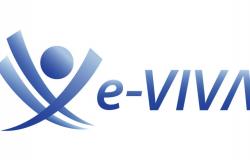 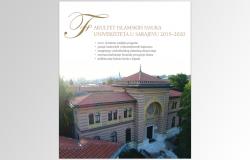 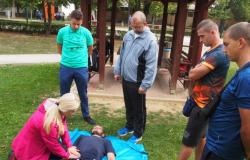 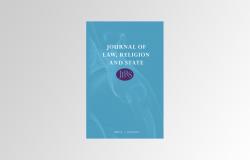