Jubilee thank-you note from the Stećak Foundation presented to the Faculty of Philosophy Library, University of Sarajevo 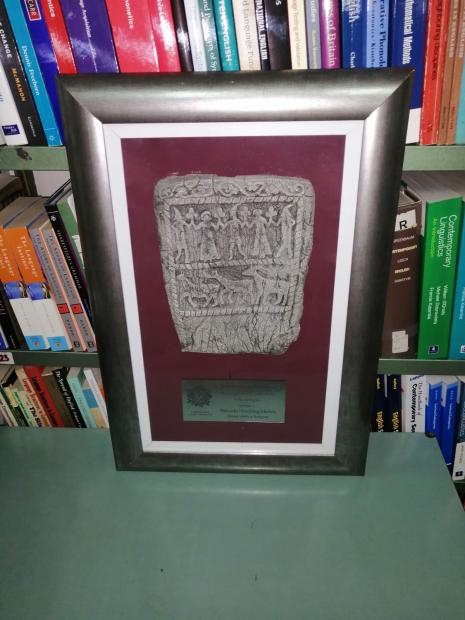 On the occasion of marking the 30th anniversary of the death of Šefik Bešlagić, a Bosnian researcher of stećak tombstones and other forms of stone monuments, the Stećak Foundation organized a meeting at the Museum of Literature and Theater Arts of BiH in Sarajevo.

In addition to the ceremonial session, an exhibition of photographs from the private archive of Šefik Bešlagić, diaries, field drawings and notes, as well as parts of manuscripts and editions of his books was organized. The exhibited material was handed over to the Foundation for safekeeping by Šefik Bešlagić's daughter, Atija Imamović Bešlagić.

The first prize of the Stećak Foundation was presented to the UNESCO office in Sarajevo. Šefik Bešlagić started cooperating with UNESCO in 1987, and in 2016 the stećak tombstones were inscribed on the UNESCO World Heritage List.

In addition to the award, jubilee certificates of appreciation were presented, and the winners are the Academy of Sciences and Arts of BiH, the Federal Ministry of Culture and Sports, the Library of the Faculty of Philosophy, University of Sarajevo, Franciscan Theology Sarajevo and others. 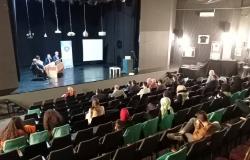 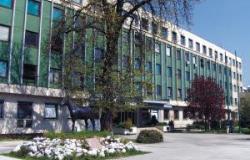 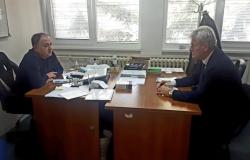 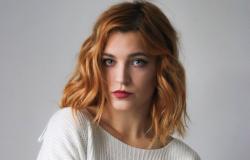 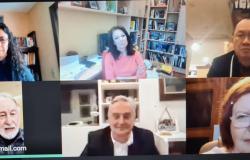 Faculty of Economics Professor, Dr. Zlatko Lagumdžija at the panel on the International Agreement on Artificial Intelligence