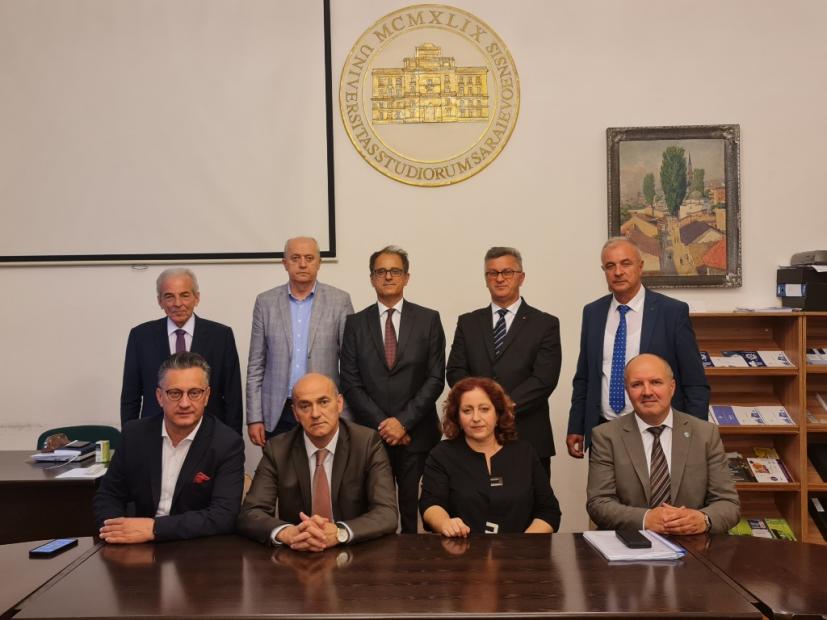 The innovated text of the Statute of the BH Rectors’ Conference was adopted today at the continuation of the second regular session of the Assembly, chaired by University of Sarajevo Rector, Prof. Dr. Rifat Škrijelj.

The adopted Statute regulates the goals and activities of the BH Rectors' Conference, as well as other issues of importance for organizing the work of the Conference.

At the first part of the session, held on 12 April, Rectors of public Universities were introduced to the UNIGEM project (Universities and gender mainstreaming), about which the presentation was given by Prof. Dr. Zilka Spahić Šiljak, director of the TPO Foundation and Prof. Dr. Jasna Kovačević, coordinator of the Gender Equality Council of the University of Sarajevo.

In this regard, the BH Rectors’ Conference has concluded that a round table on university autonomy and academic freedoms will be organized in addition to the next session.

The BH Rectors' Conference supported the implementation of the project Assessment of the state of nature and management of natural resources in Bosnia and Herzegovina. 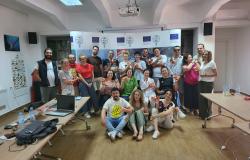 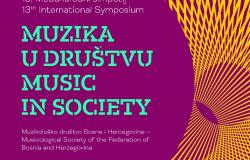 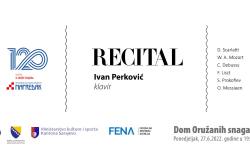 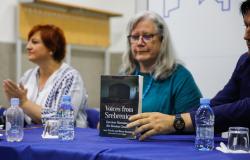 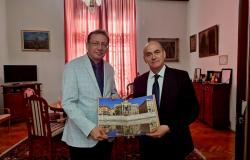