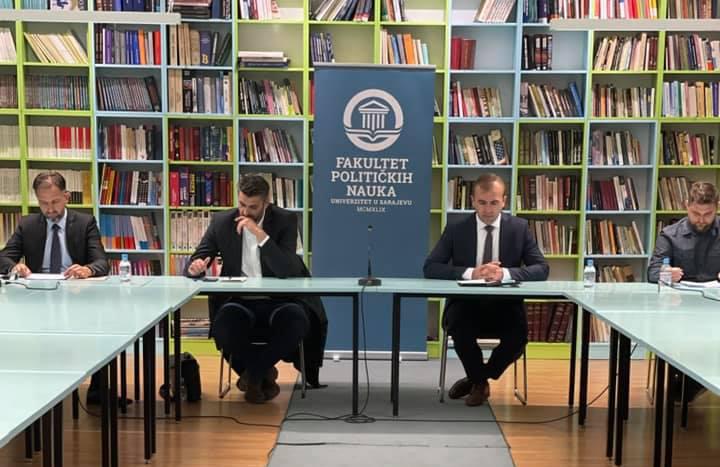 The project “Transcripts of Genocide” was discussed at the conference which was implemented by the Srebrenica Memorial Center, but also about various aspects of the issue of criminality and responsibility of persons who are through the work of the so-called The Assembly of the Serb People in Bosnia and Herzegovina/National Assembly of the Republika Srpska from 1991 to 1996 supported, advocated and participated in political decisions that resulted in, among other things, the siege of Sarajevo and the genocide in Srebrenica.

Srebrenica Memorial Center Director, Dr. Emir Suljagić spoke about why the City of Sarajevo Day was chosen as the moment to present the Transcripts of Genocide, and explained how important this project is, because until then it had nominally made public documents accessible and easily searchable to everyone. Dr. Dževad Mahmutović, President of the Management Board of the Srebrenica Memorial Center, explained that the transcripts contained important information about the siege of Sarajevo and the events in Sarajevo during the aggression.

Prof. Dr. Edina Bećirević, professor and researcher in the field of genocide research, spoke about the aspects of genocide denial that we constantly face in Bosnia and Herzegovina and the region. She explained that the transcripts indicate that the perpetrators of the genocide were aware of the international dimension of the genocide and possible international intervention, and therefore sought to promote the narrative that victims were responsible for the suffering in Sarajevo and the genocide in Srebrenica.

Dr. Hikmet Karčić, a researcher in the field of genocide research, spoke about the term “living space” which is mentioned several times in the transcripts, and explained that the members of the so-called The Assemblies of the Serb People in Bosnia and Herzegovina/the National Assembly of the Republika Srpska were very interested in the birth rate and demographic trends. He referred to the terminology used in the transcripts, through which, he stated, the radicalization of the plan and genocidal intent can be noticed.

The conference concluded that Genocide Transcripts represent a very important resource for an interdisciplinary approach to genocide research. 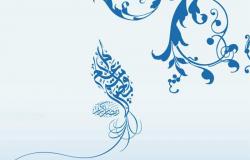 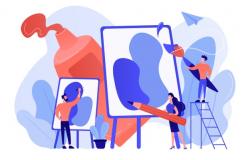 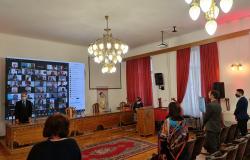 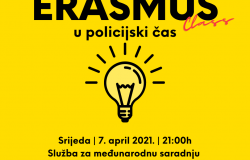