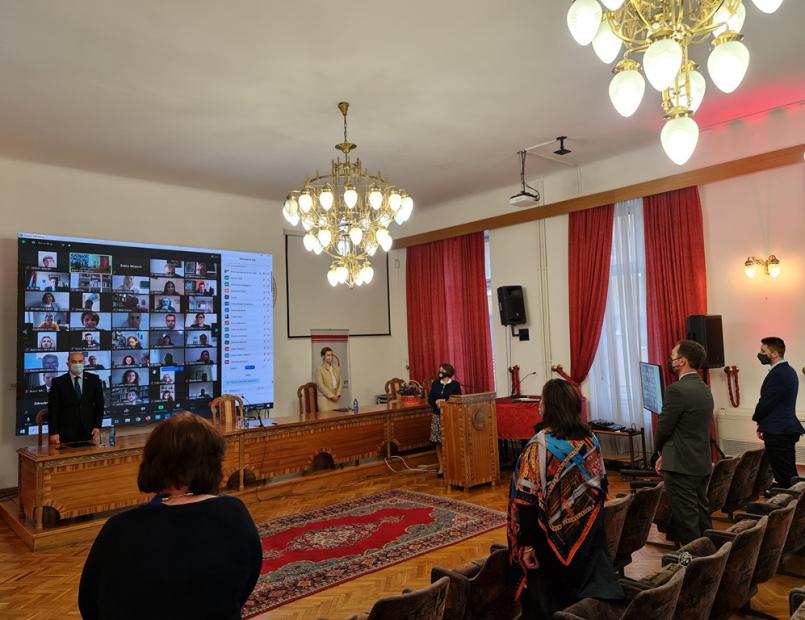 The Faculty of Law Act, which was published on 23 August 1946 in the "Official Gazette of the People's Republic of Bosnia and Herzegovina", established the Faculty of Law with its seat in Sarajevo.

The solemn session was opened by Prof. Dr. Hajrija Sijerčić-Čolić, Dean, emphasizing that the solemn session is not only an opportunity to return to the past, but also to see how we fulfill the responsibilities entrusted to this Faculty in 1946.

“The UNSA Faculty of Law has a dominant role in modern university scientific research and teaching, in the development of various legal disciplines, and in the education of legal intelligence. Since its founding until today, the Faculty has built numerous bridges of knowledge, scientific research, professional and pedagogical work, and strengthened ties not only with those who study law, but also with those who study them from doctrinal positions and implement them in everyday life,” said Dean Sijerčić-Čolić, and emphasized that because of that, the Faculty has for decades played an active role in the affirmation of law and legal sciences, the development of the national legal system, and the promotion and raising awareness of the importance of international law.

“If we look back, we can state that the Faculty of Law has achieved extraordinary results in research and study of legal sciences, not only in Bosnia and Herzegovina but also abroad, and raised generations of young lawyers on the acquired knowledge and reputation; that he has invested great efforts in the development of traditional legal disciplines, and opened the door to new branches of law that are affirmed together with the development of society, economy, technology and international relations,” said Dean Sijerčić-Čolić and pointed out that the Faculty of Law of the University of Sarajevo is the temple of education and development of legal sciences in Bosnia and Herzegovina.

University of Sarajevo Rector, Prof. Dr. Rifat Škrijelj stated that this significant jubilee is important not only for the Faculty of Law and our academic community, but also for the entire Bosnian society, because we can freely say that the Faculty of Law belongs to the historical core of higher education in Bosnia and Herzegovina.
“As the oldest university institution in our country for the education of legal staff and the formation of legal thought, the Faculty of Law of the University of Sarajevo has been and remains the backbone in the development of social sciences in this area. We are proud to have a well-known and recognized faculty in our academic community, which since - long ago - 1946 has been educating competent experts in its field, teaching them professional ethics and personal responsibility, which are crucial for the legal profession” said Rector Škrijelj and added with congratulations that the elements of their own tradition and experience are certainly the best guarantor and guide for this institution how to maintain a dominant role in modern university, scientific research and teaching in the future.

The Faculty of Law has always been a bastion of knowledge, defiance and resistance, and intellectual creativity in Bosnia and Herzegovina, according to Prof. Dr. Melika Husić-Mehmedović, Minister of Higher Education, Science and Youth of the Sarajevo Canton, and points out that the anniversary of the Faculty of Law of the University of Sarajevo is the pride of the whole society.

In her address, Minister Husić-Mehmedović stated: “The Faculty of Law is a nursery for the highest quality professional staff in our society. You are educating prosecutors, judges, who need to enable the legal order in our society and restore trust in institutions. You are training lawyers who, within the knowledge of the European legal system and EU institutions, should lead the way of European integration and enable a better position of BiH in the European Union.” With congratulations on this important jubilee, Minister Husić-Mehmedović stated that it is an honor for every University to have such a faculty in its membership. 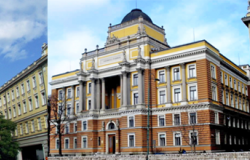 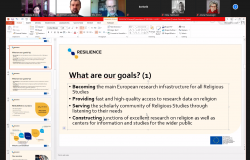 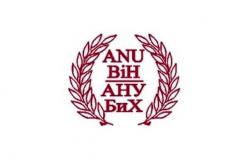 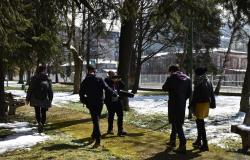 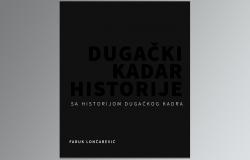 Publications of the book "Long frame of history, with the history of long frame", by Faruk Lončarević